Saturday, June 23rd beginning at 6:30 pm The Toronto Guitar School and Mint Music presents our Student and Teacher Concert and Social at our Yonge and Dundas Street Location at 116 Bond Street.

Come out and meet other students, teachers, musicians and music lovers for a fun-filled evening of entertainment and song. We have got a great program of student and professional entertainment lined up so mark it in your calendar and bring your friends.

Admission is Free, however, space is limited so if you are planning to attend please RSVP on the meetup and email us at info@torontoguitarschool.com so we can add you to the guest list and reserve you a seat.

5:00 PM – Soundcheck for all performers

6:30 PM – Toronto Guitar School and Mint Music Performances – FREE but R.V.S.P in advance to confirm your attendance and reserve your seat. 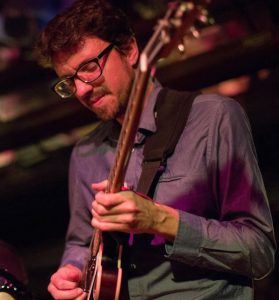 Brazilian multi-instrumentalist André Valério is in high demand as a guitarist, composer and arranger. André ‘s versatility has taken him around the world to perform in important music festivals and venues in Canada, the Netherlands, Mexico and Brazil. His interest in music began at a very young age after listening to Brazil’s most enduring musical genres, Bossa Nova. Inspired to compose and arrange since he was a teenager, for many years André studied classical guitar, jazz and latin music among other styles. His deep passion for music led him to learn six instruments: acoustic guitar, piano, mandolin, cavaquinho, bass and electric guitar 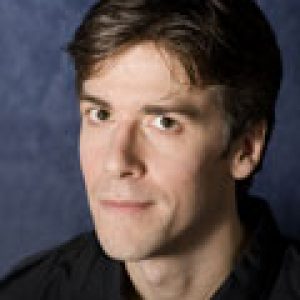