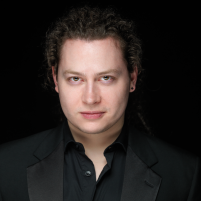 In recent seasons, Gabriel Quenneville-Bélair has performed Tchaikovsky’s Concerto No. 1 in B-flat minor with KSO, HHO, OSI, OPMEM, and the University of Minnesota Orchestra as the winner of the 2016 University of Minnesota Concerto Competition. Noteworthy invitations include a performance at Weill Recital Hall, Carnegie Hall, NYC, a recital and masterclass for the Musicians’ Association of Tai’an, China, and a lecture-recital on Russian Piano Repertoire for the Minneapolis Music Teacher Association in Minnesota. Gabriel has also garnered prestigious awards including the Centennial Fellowship at the University of Minnesota, numerous scholarships from the Orford Art Center, and the Gilles-Gauthier Scholarship for Best Academic Profile of the Conservatoire de Musique de Montréal. He is the 2016 Prizewinner of the Claude F. Lefebvre Scholarship of the Fondation de Soutien aux Arts de Laval.

Gabriel Quenneville-Bélair has premiered numerous works by living composers such as a Prelude by Sean Clarke, written especially for him to perform. His dedication to exploring a truly modern repertoire of the piano establishes him as a passionate defender of contemporary music. Gabriel’s first solo piano album, a compilation of Canadian, Russian, Norwegian, and French music, was released in May 2018, and is available on iTunes and Amazon.

To sign up for lessons with Gabriel Quenneville-Bélair please fill out the form below: 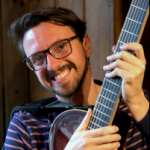 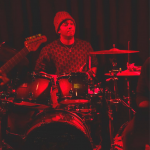